Kent Park Primary School is committed to catering for the individual learning needs, interests and abilities of our students by providing a friendly, engaging and nurturing learning environment. We focus implicitly on developing the inquiry approach, whereby the teacher actively fosters curiosity, provides opportunities for student voice and choice by involving students in decisions about their learning and explicitly modelling strategies and processes.

The school’s ongoing commitment to providing a safe, secure and stimulating learning environment for all students supports the development of each child by providing high quality and diverse learning opportunities. A significant emphasis continues to be placed on the development of the whole child through the provision of a differentiated curriculum with an explicit focus on Literacy and Numeracy from Foundation to Year 6. We share a strong commitment to, and a responsibility for, ensuring a safe, empowering and nurturing learning environment for our students.

Building positive relationships is strengthened by our school community values of Kindness, Respect, Responsibility and enables our students to be curious, resilient, resourceful and reflective learners. 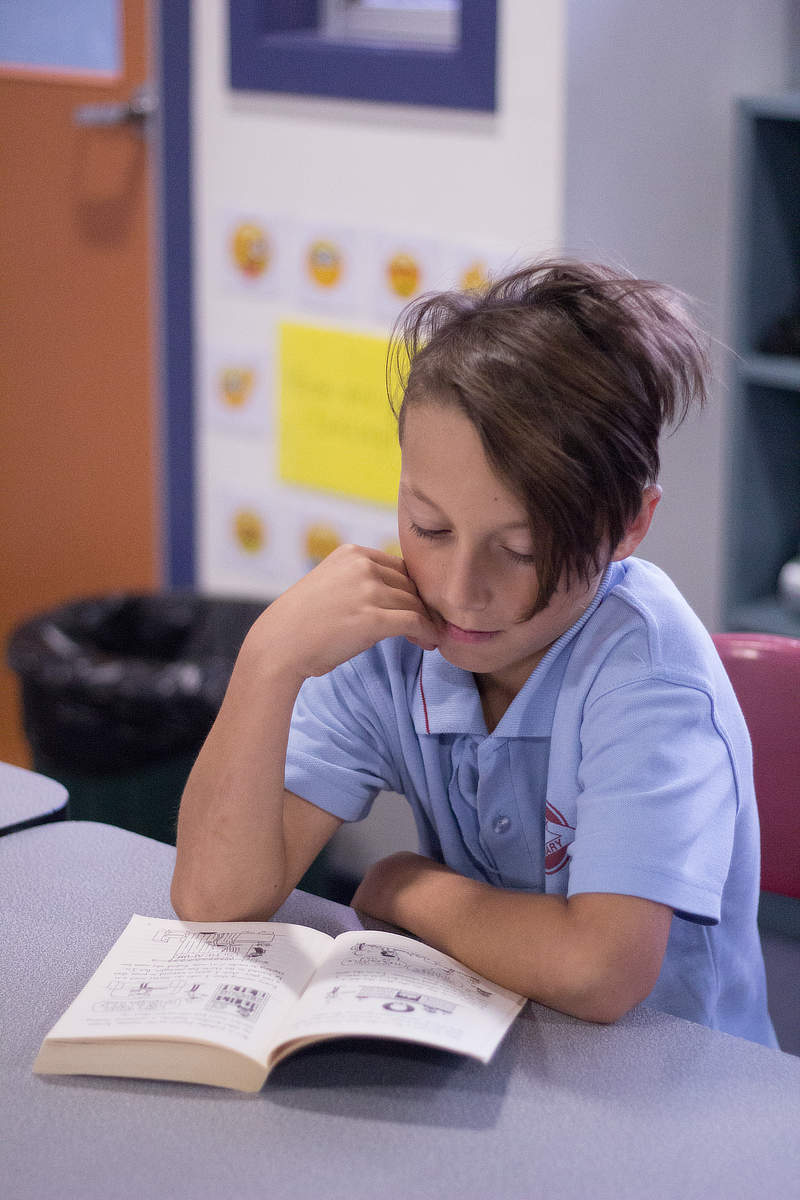 Kent Park Primary School strives to develop the potential of each child by providing high quality and diverse learning opportunities. A significant emphasis is placed on the development of the whole child through the provision of a differentiated curriculum with a focus on the core learning areas of Literacy and Numeracy. Teachers display enthusiasm and passion for what they teach and work together as a professional learning community, intent on improving students’ achievements through focused planning and assessment. There is a strong emphasis on building positive relationships through knowing and valuing each student as they grow to become confident, independent, resilient, resourceful and reflective lifelong learners. There is an increasing focus on promoting a global learning environment that encourages students to ask questions, solve problems and work collaboratively and independently. 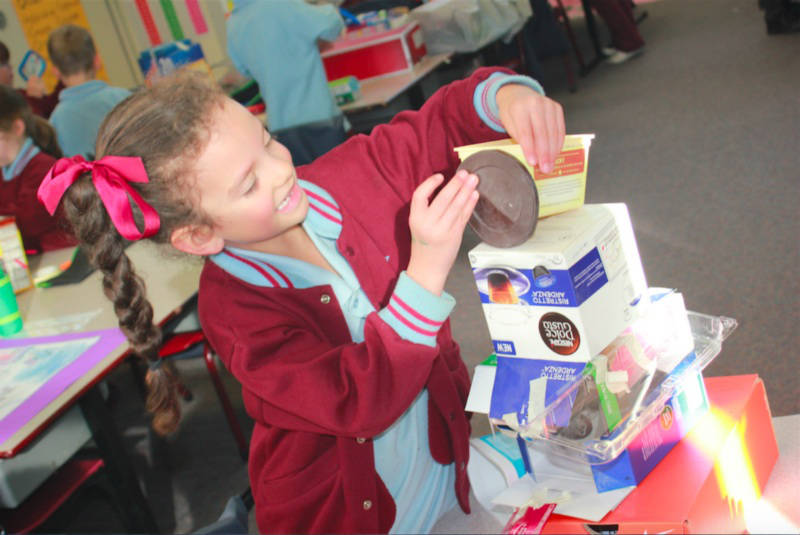 Art is a wonderful opportunity for students to express their creativity and imagination. Throughout the year, students create artworks using various art forms including; drawing, painting, printing, construction, threads and textiles, collages and modelling. Themes of work are based on the art elements and principles and students thoroughly enjoy experimenting and practising different techniques and concepts through their art.

Students amazing work is proudly displayed and showcased in the learning street, office building and classrooms before being taken home for families to enjoy.

Kent Park’s Performing Arts program is an engaging and exciting program which gives all students the opportunity to practise and develop their skills, express themselves and show their creative flair in a safe and fun environment.

The Performing Arts program incorporates Music, Dance and Drama. In Music students learn different musical approaches which include beat, rhythm, tempo, dynamics, singing and movement. In Dance students explore the elements of dance, skills technique and processes through the practises of choreography, performance & appreciation. A school performance, to the community, is organized to demonstrate these skills each year. In Drama students learn to think, move, speak and act with confidence. Through role-play and dramatic actions students explore, imagine and take risks to communicate ideas, experiences and stories. Students are provided with many opportunities to perform for their peers, through class activities, assemblies and at school events.

The main aims of the Physical Education program at Kent Park are to teach the children skills and strategies to improve their performance and maintain fitness in an environment that encourages participation and enjoyment of physical activity. Our PE program lets children experience fitness, health, teamwork, skill development, setting goals and achieving their personal best through learning a range of different sports and games.

The large oval, indoor and outdoor basketball courts and multi-purpose gym provide great spaces for a wide range of sports and physical activities. 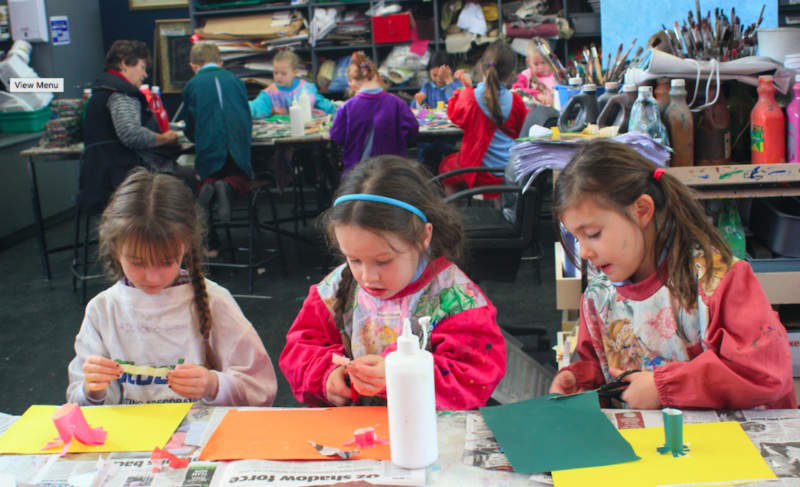 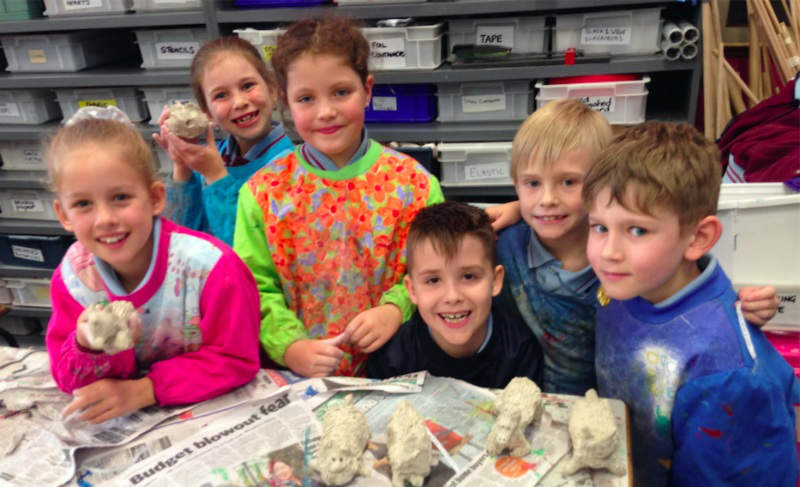 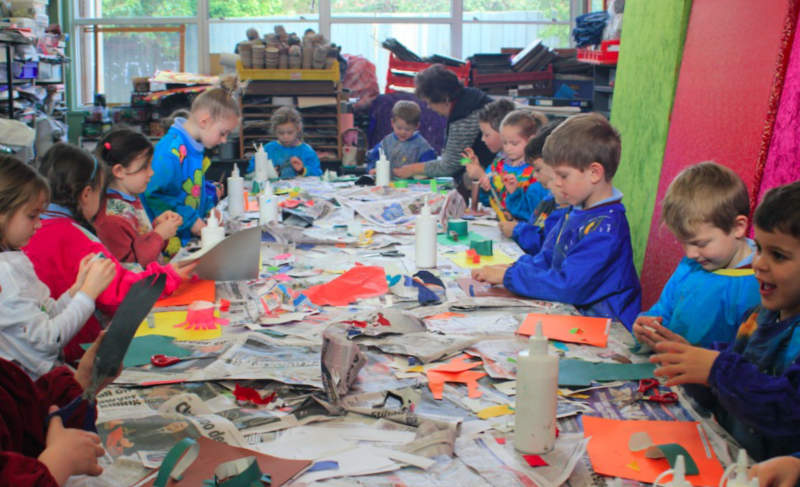 Kent Park Primary School is accredited to enrol International Students and committed to ensuring that all students receive a high quality education experience through optimal levels of suppport and care in a safe, welcoming and engaging learning environment.

The registered provider for the ISP is the Department of Education and Training (DET) and the CRICOS number is 00861K.

Further information is available by contacting

Kent Park Primary School (KPPS), established in 1975, is located in Ferntree Gully. It is situated in a residential area triangle bounded by Burwood Highway, Scoresby and Ferntree Gully Roads. The school grounds are compact and include both purpose built and learning spaces and various areas adapted to cater for the current student enrolment and learning needs.

The school’s enrolment over the 2012–2016 period has declined from 520 in 2012 to 431 in 2016, a result of the changing demographics of the surrounding neighbourhood area. The school has ongoing links with the local preschools, particularly West Gully pre-school, located on the northern boundary of the school. West Gully’s enrolment numbers have also decreased over this four-year period. Kent Park Primary currently has 20 classes. The Student Family Occupation (SFO) density has ranged from 0.3916 in 2014 to 0.3812 in 2016, indicating that the socio-economic status of the families at the school remained steady within the middle range.

Parents supported the school through various roles including in the classrooms, the School Council and in facilitating the Uniform Shop, Canteen, School Banking and Bookclub.

The school’s curriculum framework incorporates the eight learning areas[1] required by the Education and Training Reform Act 2006 and was being aligned with the new Victorian Curriculum. In addition, a broad range of opportunities is provided to students. These include specialist programs in Performing Arts, Visual Arts, Physical Education and Japanese. A range of extra-curricular activities complement the program, including: Junior, Middle and Senior Choirs, Middle and Senior Dance, Chess, Gymnastics, house sports activities and literature enrichment activities, and a wide range of sporting activities.

2.2 – Summary of the School’s Performance against the previous School Strategic Plan (SSP)

A broad range of evidence revealed that Kent Park Primary School was effective in achieving improved student learning, engagement, and wellbeing outcomes during the 2013-2016 strategic plan.

The School Strategic Plan (SSP) student achievement goal was to improve outcomes in literacy and numeracy, promoting each student’s best performance, P to 6. The review panel confirmed that the various teacher judgement and National Assessment Program – Literacy and Numeracy (NAPLAN) performance indicators revealed measurable progress was made toward realising the SSP goal, with the same indicators showing that the strategic plan targets for student learning were achieved. The target to increase the percentage of students performing above expected levels was achieved. The percentage of Year 3 students assessed as being in the top two NAPLAN Bands for their year level (Bands 5 and 6) improved from 2013 through 2015. Within the generally positive student learning performance patterns Writing was identified as an area for further focus in the new School Strategic Plan.

DET opinion survey data provided sound evidence that the school had achieved the SSP goal to improve student outcomes in their engagement and learning. Students’ perceptions of their cognitive, emotional and behavioural engagement with schooling were stable during 2014 to 2015, with all 2015 student Attitudes to School Survey (AtSS) measure scores at or above the state median scores for all schools with Year 5 and 6 students. The target to improve the AtSS Stimulating Learning and Learning Confidence scores for Years 5 and 6 students was achieved in 2015, with scores of 4.30 and 4.24 respectively. These scores on the survey five-point scale indicated that students, on average, responded with strong to very strong agreement with these factors.

The panel confirmed that the goal to embed a positive school community approach to growing happy, resilient and healthy kids was achieved. The Student Relationships Connectedness to Peers and Student Safety measures in the AtSS received scores of 4.09 and 4.05 respectively in 2016 on the five-point scale.

The school had adaptive decision-making processes that ensured resources were allocated productively in response to evidence about student performance and developmental needs. The student outcomes patterns provided evidence that the targetted resource allocations during the strategic plan were effective.

2.3 – Summary of the considerations for the next Strategic Plan

The review panel endorsed the school’s current directions and recommended the strategies and actions highlighted during the review be considered for inclusion in the new SSP. These strategies emphasised continued embedding of effective school wide approaches to teaching, learning, engagement and wellbeing. Some considerations for the next strategic plan included the following.

Student learning
Within the positive performance patterns recorded in NAPLAN results some differences between Literacy and Numeracy outcomes highlighted Writing as a potential focus for the next strategic plan. As a result, it was suggested that a goal to optimise the learning growth of every student P to 6 in English and mathematics be considered for inclusion in the new strategic plan.

It was also suggested that targets designed to measure progress toward achievement of this goal be formulated. Such targets would be aimed at ensuring every student makes at least expected progress each year and increasing the percentages of students performing above expected standards.

The panel’s considerations of strategies designed to achieve the learning goals and targets were based on the rationale that if the school’s teaching and learning models were embedded in every classroom then consistently high quality teaching will occur and every student will demonstrate good learning progress. The view formed by the panel that, given the evidence that existing strategies have been effective they be the continued focus of the next strategic plan:

Student engagement
The clear evidence of positive student perceptions about their cognitive, emotional and behavioural engagement with schooling resulted in the panel endorsing the school’s current directions, suggesting the following be considered for inclusion in the new School Strategic Plan.

Based on the rationale that if students are cognitively, emotionally and behaviourally engaged with schooling then their outcomes will improve, the following key improvement strategies were suggested for consideration:

The panel’s opinion was that the school is very well placed for its next strategic plan period. Observations by the review panel were that the school’s current directions should lead the school to be optimistic about future gains. The panel noted the clarity in directions articulated by the leadership group.

Acceptable Use Of Digital Technology And Internet Agreement Policy 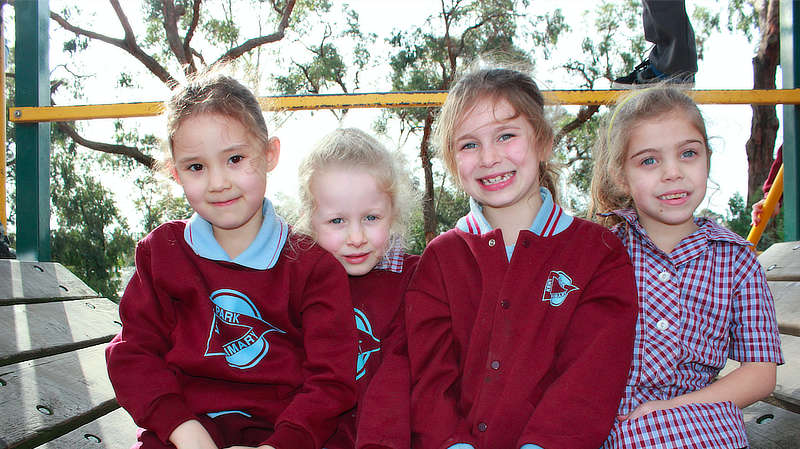 To obtain more information relating to our transition program and starting Prep in 2020 you can drop into our office, or contact us via phone (03) 9763 8055 or email kent.park.ps@edumail.vic.gov.au .

We appreciate where possible, that enrolments are finalised by July 1st. It is vitally important for schools to know their Prep numbers for the year ahead to assist with planning for teacher and class allocation.

b
Designated Neighbourhood Boundary
b

Helping You Enrol Your Child at Kent Park Primary School

To enrol your child at Kent Park Primary School an enrolment pack is available from the office. To obtain an enrolment pack you can drop into our office, or contact us via phone (03) 9763 8055 or email kent.park.ps@edumail.vic.gov.au . Alternatively the enrolment form can be downloaded here .

When completing the enrolment form we will also need you to provide the following:

Please complete the forms and return them to the office by July 1st, or as soon as possible.   On receipt of these forms you will be contacted in due course regarding Transition dates, Uniform, Parent Contribution Requirement rates, Parent Information sessions and starting dates.